In recent decades the Fund has broadened its trustee body and further expanded its remit.

After Sir Geoffrey Evans ceased to be General Secretary of the Church Union in 1978 he continued as Clerk to the Cleaver Trustees for a short time. In 1979 he was succeeded by the Revd Jeremy Haselock, who was probably the first Clerk not to be a Church Union staff member.

In October 2002 it was agreed that there should be a Vice-Chairman, and that Chairmen and Vice-Chairmen should hold office initially for five years, with the option of two further periods of three years, up to a maximum of eleven years. In 2003 Miss Dex was elected as the first Vice-Chairman.

From 2005 onwards, the Fund has offered grants to clergy who have been ordained for ten or  more years, to pay for books and/or library membership, as a way of encouraging continuing study.

The Trustees agreed in July 2010 that Trustees should in future retire on reaching the age of 80.

Since 2012 the Trustees have given grants to support potential ordinands on Pastoral Assistant schemes that involve directed study. Such schemes have had a positive impact on the numbers of vocations to the priesthood in the catholic tradition. 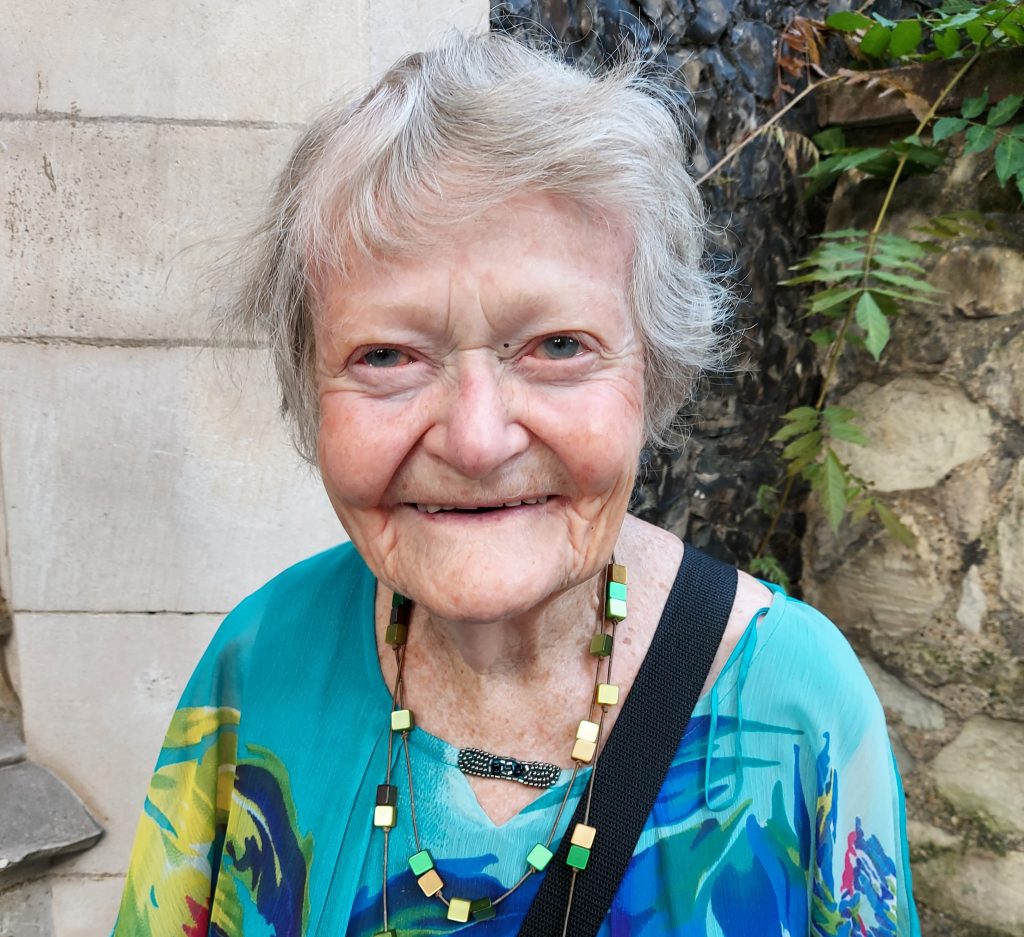 The Revd Canon Prof. J. Roy Porter, who retired as Chairman and as a Trustee in 2001, died on 31 December 2006, aged 85. He left a legacy to the Fund. At their meeting on 14 July 2008 the Trustees decided to use this to establish a distinct fund, the Roy Porter Fund. Initially this was used to pay for an annual study day for ordinands and deacons at Pusey House, Oxford, which included the following Roy Porter Lectures:

Since 2015 the Roy Porter Fund has been designated to be applied in support of ordinands and clergy from the overseas provinces of the Anglican Communion.

The following study days have been held since 2015:

Officers of the Cleaver Ordination Candidates Fund since 1976 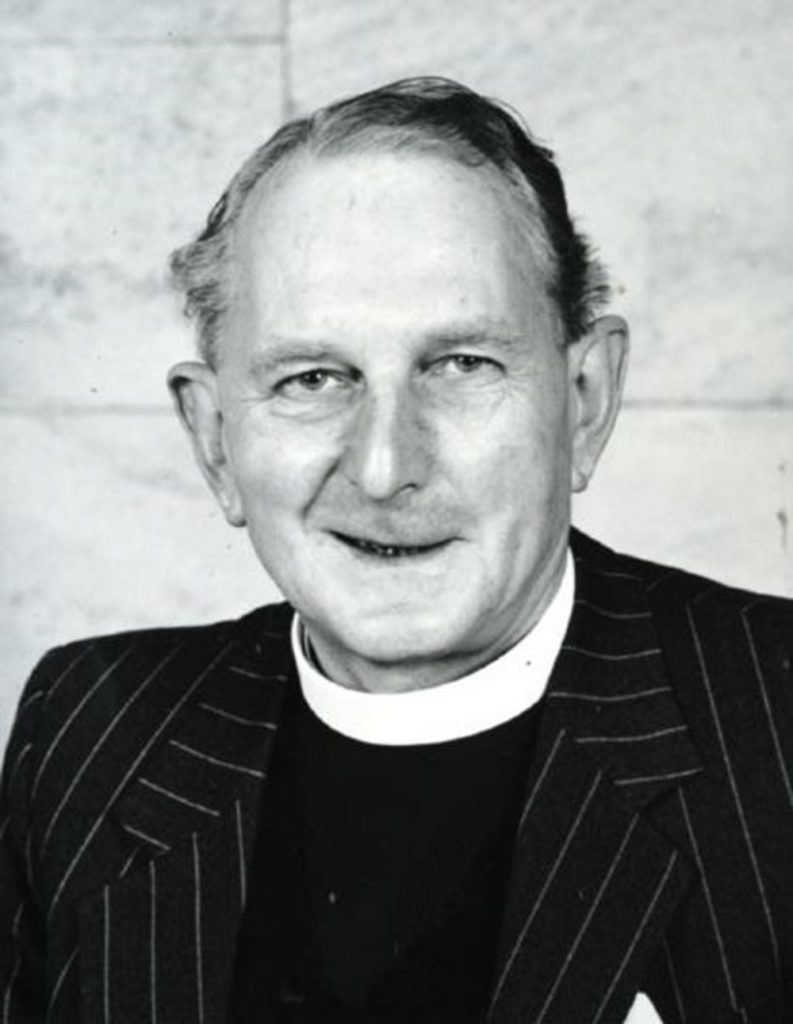